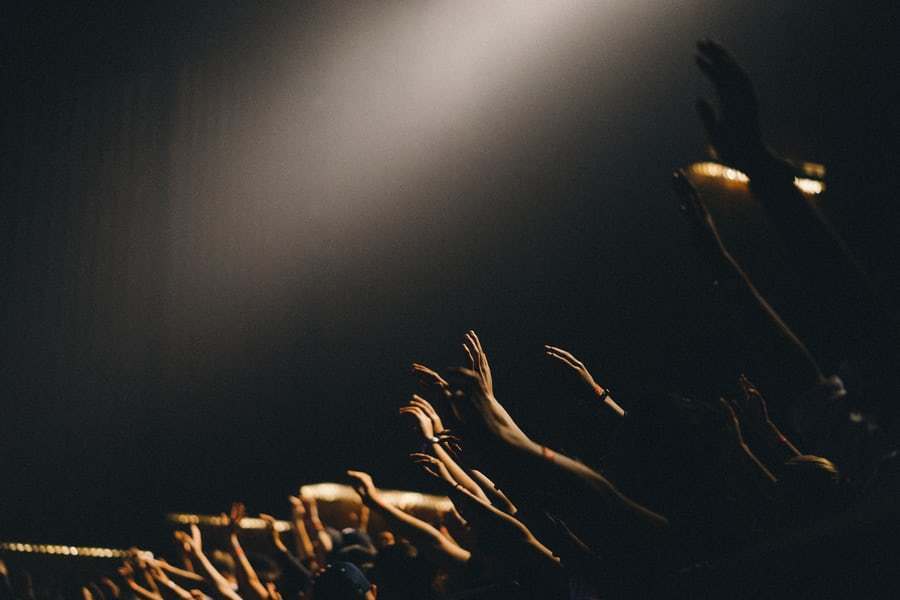 2 Kings 2:11-12 “As they were walking along and talking together, suddenly a chariot of fire and horses of fire appeared and separated the two of them, and Elijah went up to heaven in a whirlwind. Elisha saw this and cried out. My father my father the chariots and horsemen of Israel! And Elisha saw him no more. Then he took hold of his own clothes and tore them apart. He picked up the cloak that had fallen from Elijah and went back and stood on the bank of the Jordan.”

Separation from a loved one is one of the hardest things anyone could ever experience in life. Whether it was due to covid 19, cancer, or even as simple as one moving to another job, or state,  the last 12 months has shed light on this hard reality to many.  Though the experience can bring on many emotions of hurt and resentment, it could also lead to becoming a blessing in disguise.

In the case of Elisha, this was an emotional day for him as his mentor and spiritual father (Elijah)was taken by the Lord in a whirlwind to heaven. The bible states that Elisha cried out Father, and then saw him no more.

What do you do when your mentor takes on another job, or moves to another state? What do you do when situations are out of your control and life separates those who mean so much to you? For Elisha, this could have meant many things, but one in particular stands out for me.  This simply meant “another level!”  It wasn’t as though Elijah had died, but he had gone another level, which meant Elisha was getting ready for his new level as well.

The scripture tells us that Elijah ripped off his clothing, which was a gesture many have known to be as a form of mourning. I get it. Elisha was devastated that he will no longer see his spiritual father, so he emotionally is led to rip off his clothes.

The ripping of his clothes was very significant to me.  Yes, we know that Elijah was sad and hurt, but could it also be that God needed him to take off his clothes because he was about to put on a new mantle?

I believe this is exactly what God intended when Elijah was led to rip off his clothing. You can’t hold on to old stuff when God wants to do something new in your life.  Just like you can’t keep new wine in old wineskins either!

The mantle that was on the ground was there for the taking, and Elijah had to make a choice to either pick it up or walk away. This mantle had heavy meaning and purpose. So much that it couldn’t be worn with his old garments. God was about to do something new in Elisha.

Prayer: Lord, although this is something we just don’t understand at times. I pray that you will give each of us the wisdom and understanding to know that you are in total control of all things. As we find ourselves toward the backend of this pandemic. I pray that many of us can see this as a new beginning. A new level to be used for your kingdom. May we take off all those old mentalities and systems that could hold us back from going to the next level, and may we pick up the new mantle knowing that you have provided us with all the resources needed to be victorious in this new season of our lives!  AMEN

Feb 21
A Cry for Compassion

Take it Off! You Don't Need to Beg! Bring Me a New Bowl